Bio
Datevik was born in Yerevan, the capital of Armenia. All the members of her family are musicians. Her mother is Ophelia Hambartsumian, the renowned master of folk song; her father Norair Hovanesian, is an expert kamancha (folk string instrument) player; her brother, a classical violinist.

Datevik made her first recording at the age of 11 with Harold Arlen's song It's Only a Paper Moon. Thereafter, music and song became her focal point and her life's raison d'être. While continuing her musical education in the field of conducting, Datevik also embarked on performance tours in Europe, the United States, Asia, and Africa. She juggled participation in well-known jazz festivals with solo performances, movies, and teaching. By 1979 this rising song star had earned the title of "The First Lady Of Jazz" in the Soviet Union, which she maintained for nine consecutive years. It was during that time that her solo albums—"Day Dream," "Concerto For Voice & Orchestra," and "Doors"--were recorded. Leaving everything behind, Datevik relocated to the United States.

"In 1990 I was introduced to a very thoughtful, kindhearted gentleman, Pierre Sprey, president of Mapleshade Record Productions. That meeting marked the beginning of my musical career in the United States. Mr. Sprey opened not only the doors of his heart to me, but also those of his studio; furthermore, for a recording session he proposed that the wonderful and very talented pianist Larry Willis and his quartet accompany me. I consider my Mapleshade studio experience with the magical music of Larry Willis as one of the unforgettable highlights of my life."
Jazz singer, educator, recording artist, and arranger. Performances in over 30 countries on every continent in every medium; concert halls, clubs, festivals, television and radio, master classes, workshops, recordings. Datevik has appeared in every musical setting up to full big band. Datevik also specializes in ethnic and folk music arranging and singing ethnic and ethno-jazz songs. 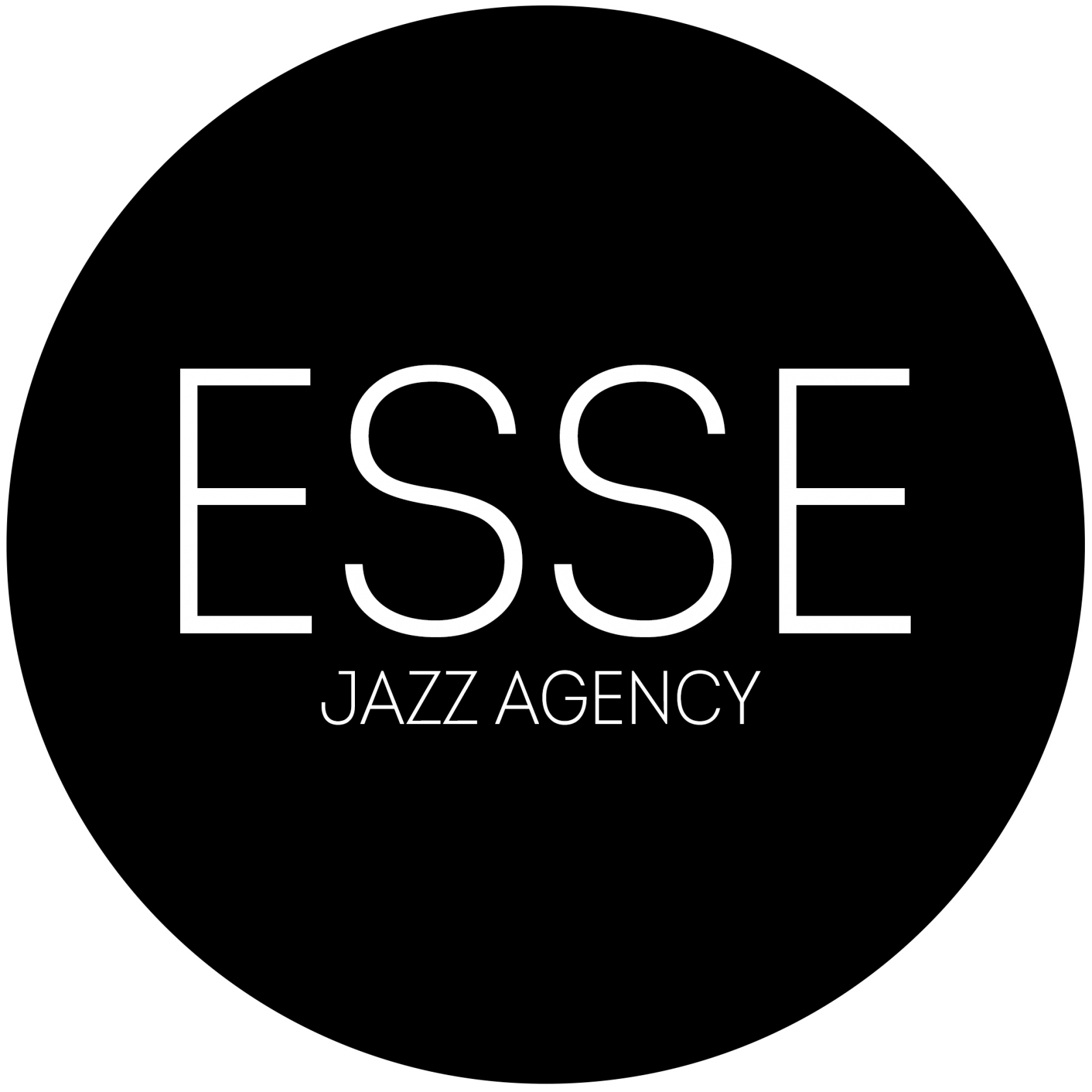